Manchester, sometimes simply called “South Side” and nicknamed  “Dogtown,” is on the southern side of the James River directly across from downtown. It boasts some of the best views of the city’s skyline. Historically, Manchester was an active port for trading  tobacco, coal, and slaves. Ancarrow’s Landing is the riverside area that marks the start of the Richmond Slave Trail, a self-guided trail covering nearly three miles and travels west along the James River tracing the painful history of the local of enslaved Africans. Operating independently for years, Manchester connected to Richmond by ferries and toll bridges —  the only means for residents to cross the river. A permanent, free bridge was finally constructed in the early 1910s when Manchester and Richmond merged. Manchester grew as an industrial center along the river, with a busy retail area lining Hull Street. Starting in the 1990s and onward, Manchester’s renaissance has led to its rebirth as a hotspot district with plenty of warehouse lofts and apartments, new construction projects, cafes, breweries, restaurants, and independent art studios. It’s also popular for fishing and birding, kayaking around the Belle Isle and Mayo Island, and exploring The Floodwall Park. 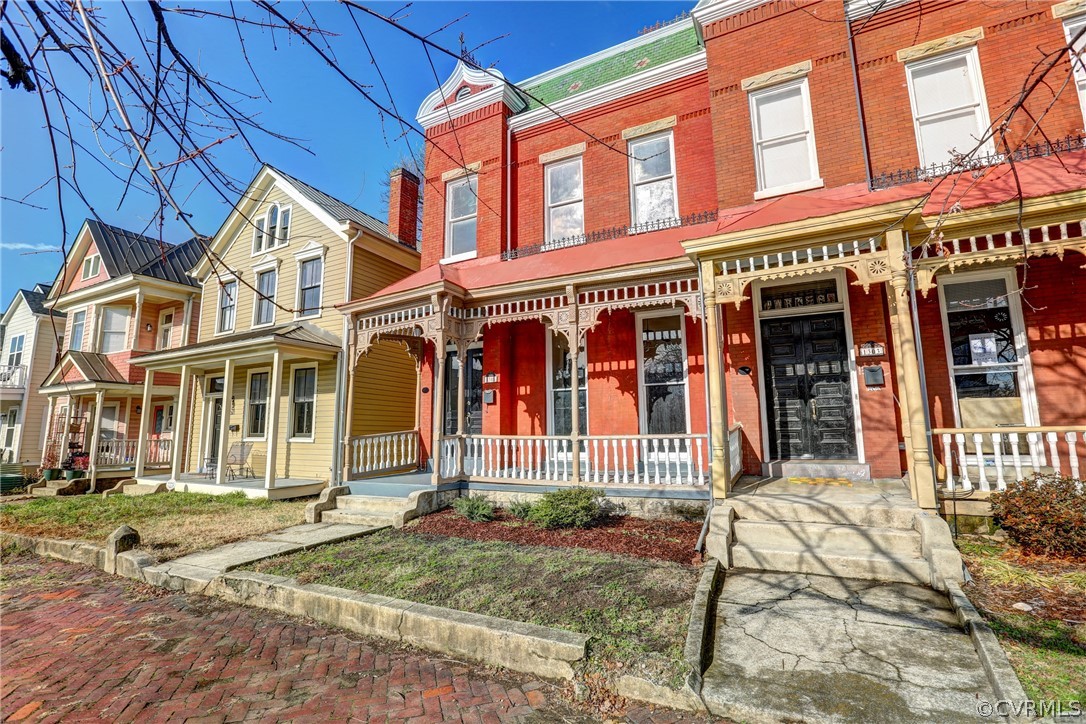 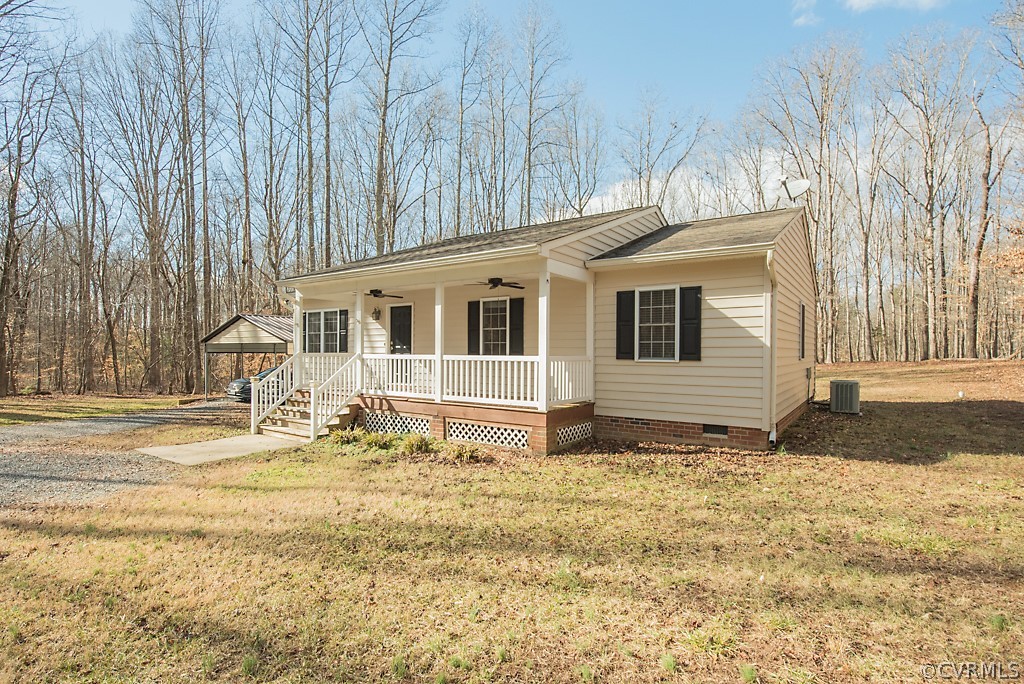 Search All Homes in Manchester