Church Hill, also known as the St. John’s Church Historic District, is the oldest neighborhood in Richmond. Church Hill is both the specific historic district and the larger general area in the East End, encompassing the neighborhoods of Union Hill, Chimborazo, Fairmount, Peter Paul, Woodville, and more. It is known for its easy access to the trailhead of the Capital Trail that runs east to Williamsburg and several parks overlooking the scenic James River including Chimborazo Park. Many of its homes date back before the Civil War. A variety of architectural styles can be spotted around the neighborhood: Greek Revival, Italianate and Queen Anne to name a few. Row houses, townhouses, ornate wood porches, lavish scroll-work, stone and brick facades, and gas-lit street lights are just some details to see. Church Hill is also home to many of Richmond’s best restaurants such as Grissette, Alewife, Metzger’s ,The Roosevelt, and James Beard recognized Sub Rosa Bakery. It is also known as the site of Virginia’s second revolutionary convention, where Patrick Henry gave his “Give me liberty or give me death” speech in St. John’s Episcopal Church, Richmond, Virginia in 1775. 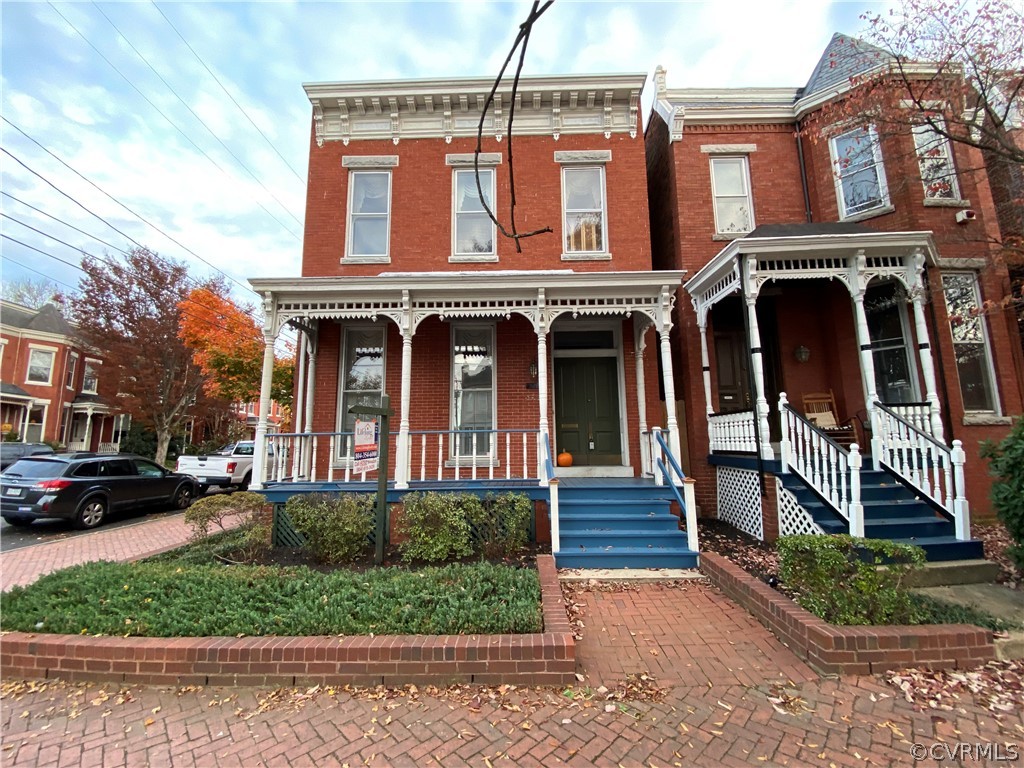 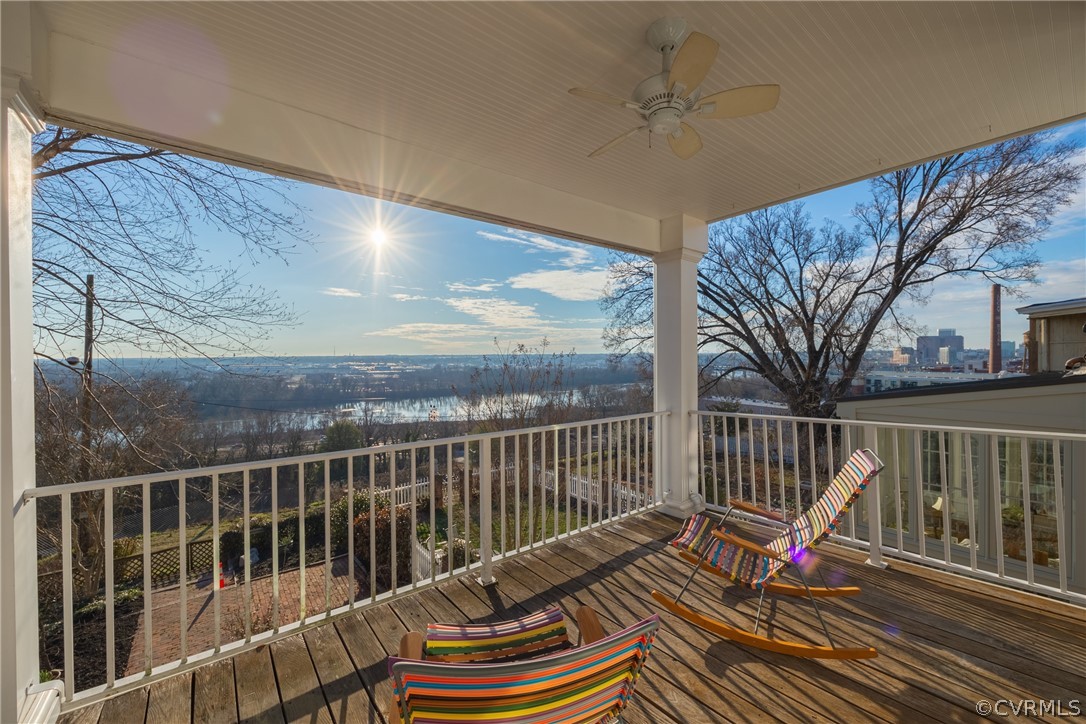 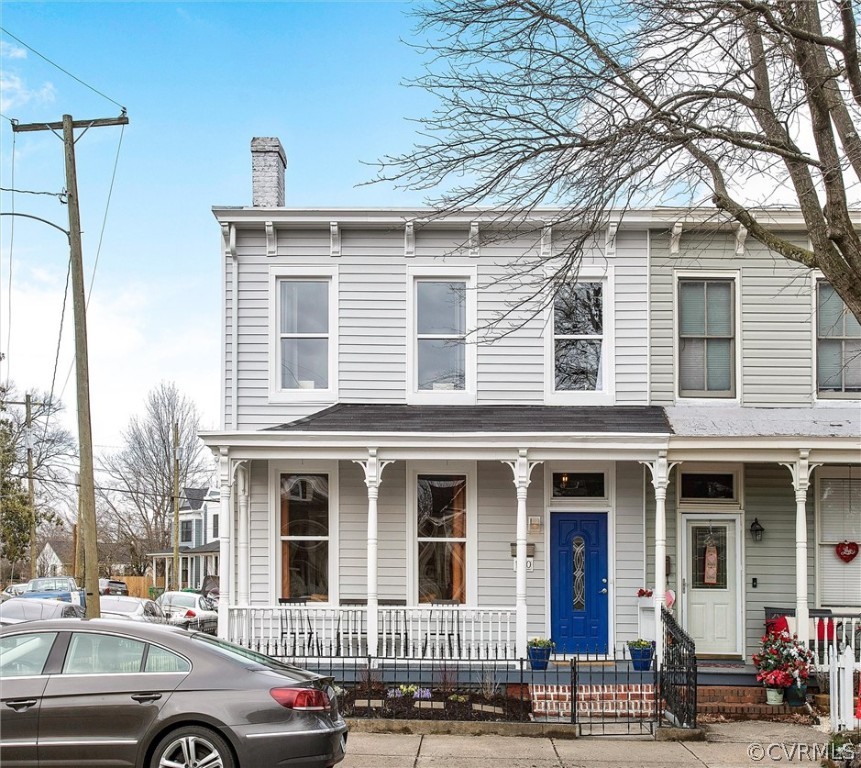 Search All Homes in Church Hill